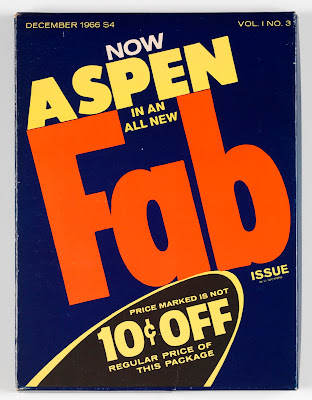 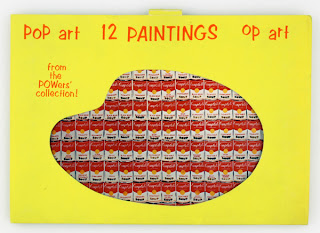 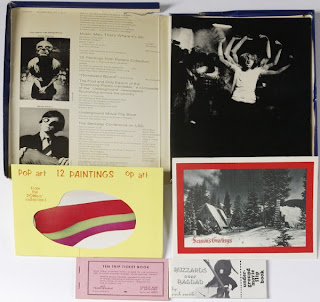 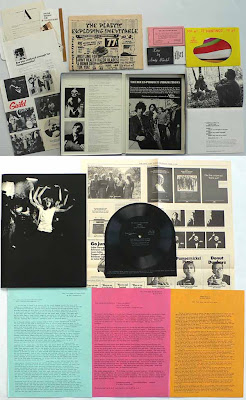 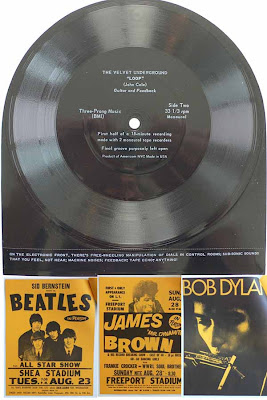 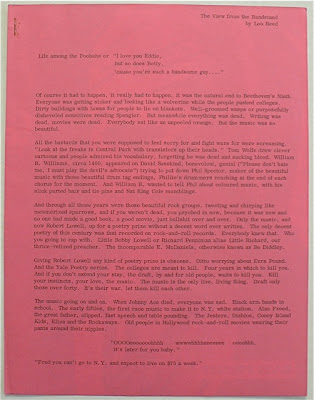 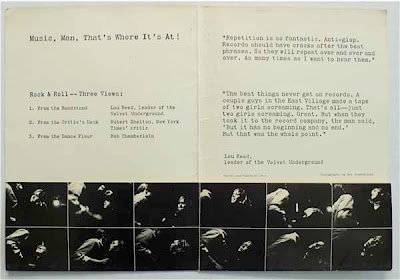 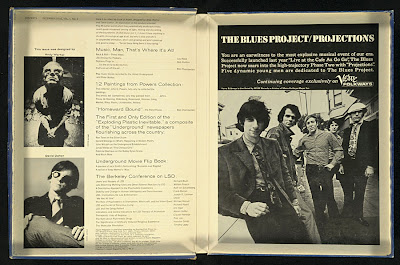 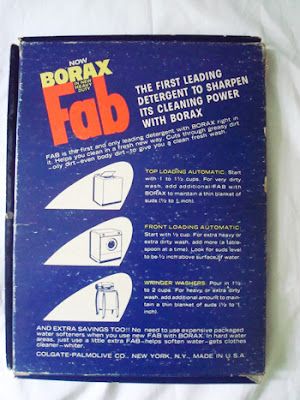 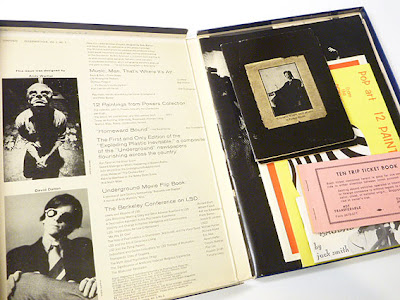 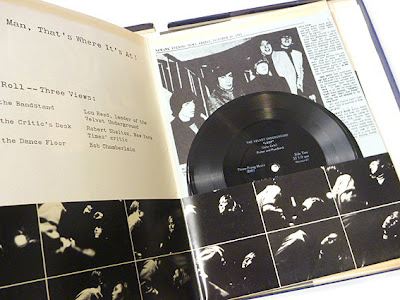 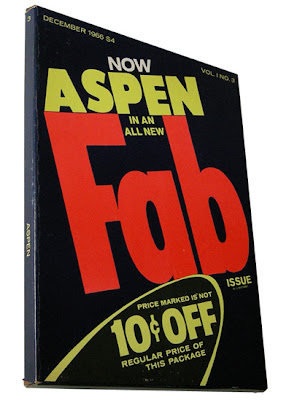 Wanting to leave behind the focus on the magazine’s namesake ski resort town, editor Phyllis Johnson approached Andy Warhol and asked if he would guest edit the third issue of Aspen, the “magazine in a box”. He agreed, and then largely delegated the task to his studio assistant David Dalton, who would later go on to co-found Rolling Stone and publish more than two dozen books, including several biographies of pop stars (James Dean, Jim Morrison, Sid Vicious, The Rolling Stones) and eventually Pop: The Genius of Andy Warhol.

Warhol’s involvement changed the nature of the periodical, and the third issue remains one of the most sought-after today. Only a single snow-centric lifestyle piece appeared, with the rest of the issue dedicated to Pop art and music. Designed to look like a box of Fab laundry detergent, the magazine featured twelve reproduced pop art paintings, two films in the form of flip books (one by Jack Smith and one by Warhol himself), a small book of acid trip tickets, a copy of Warhol’s The Plastic Exploding Inevitable newspaper and flexi-record containing Loop by John Cale of the Velvet Underground. The feedback drenched drone culminated in a lock groove, to continue on infinitely, or until the shallow grooves of the disposable acetate wore out.