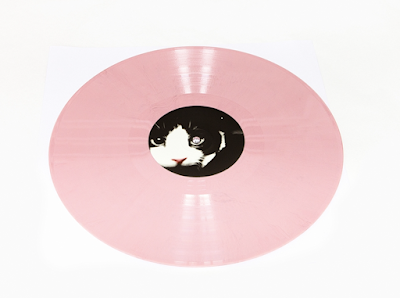 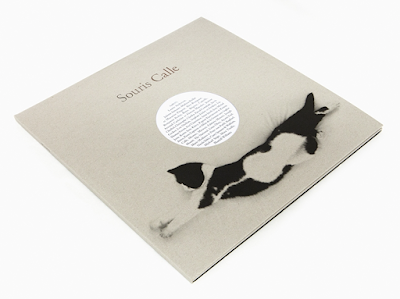 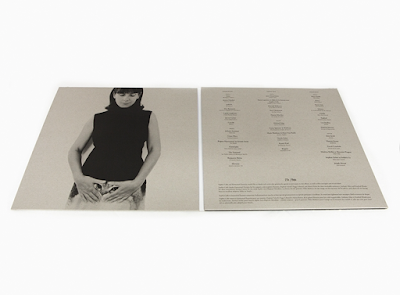 “When you say you’re sad about [a dead] cat, it’s a bit obscene for people," Sophie Calle recently told ArtNet. "You can’t say that. I mean, if I say my mother or my father is dead, everyone tells me ‘Oh, poor thing, she lost her mother, oh, poor thing, she lost her father,’ but if we say that about our cat, we seem ridiculous. It makes me laugh, when for me, in my daily life, it was almost more violent, because I lived with my cat. I didn’t live with my parents.”

Calle is talking about a forthcoming 3 LP set that pays tribute to her dead pet, with contributions by Pharrell Williams, the National, Bono, Michael Stipe, Laurie Anderson, Jarvis Cocker, Pascal Comelade and many others.

Titled Souris Calle, the 37 tracks of the tribute were first debuted during Calle’s solo show at Galerie Perrotin in Paris, which opened on Saturday. Visitors to the exhibition can both hear the music and watch videos Calle sent to the musicians for inspiration, along with accompanying texts and photographs.

The album is now available to order in a standard 3xLP edition for 100 Euro, and a deluxe, signed and numbered version for the considerably higher price of 1500 Euro, here.