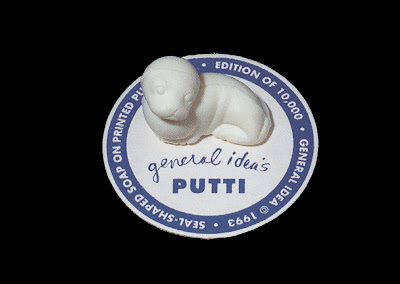 Reportedly one of the trio's mothers found a hand soap at a pharmacy chain and, noticing it's resemblance to the artists' 1990 installation Fin de siècle, bought them a few as gifts. General Idea then contacted the manufacturer and bought out the remaining stock, and then had a printed beer coaster made as a base.

Originally very affordably priced, (they were available at Plug-In in Winnipeg, for a suggested donation of $10 to a local AIDS charity), they are now (somehow) difficult to come by. Both Printed Matter and Art Metropole list them as out of stock and secondary market dealers such as Specific Object, Steven Leiber, Heart Fine Art and Florence Loewy do not have the item listed. 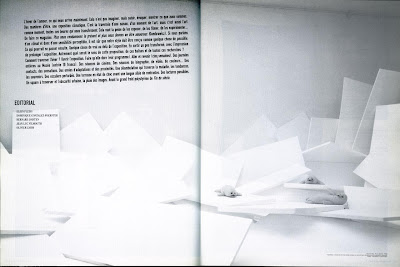