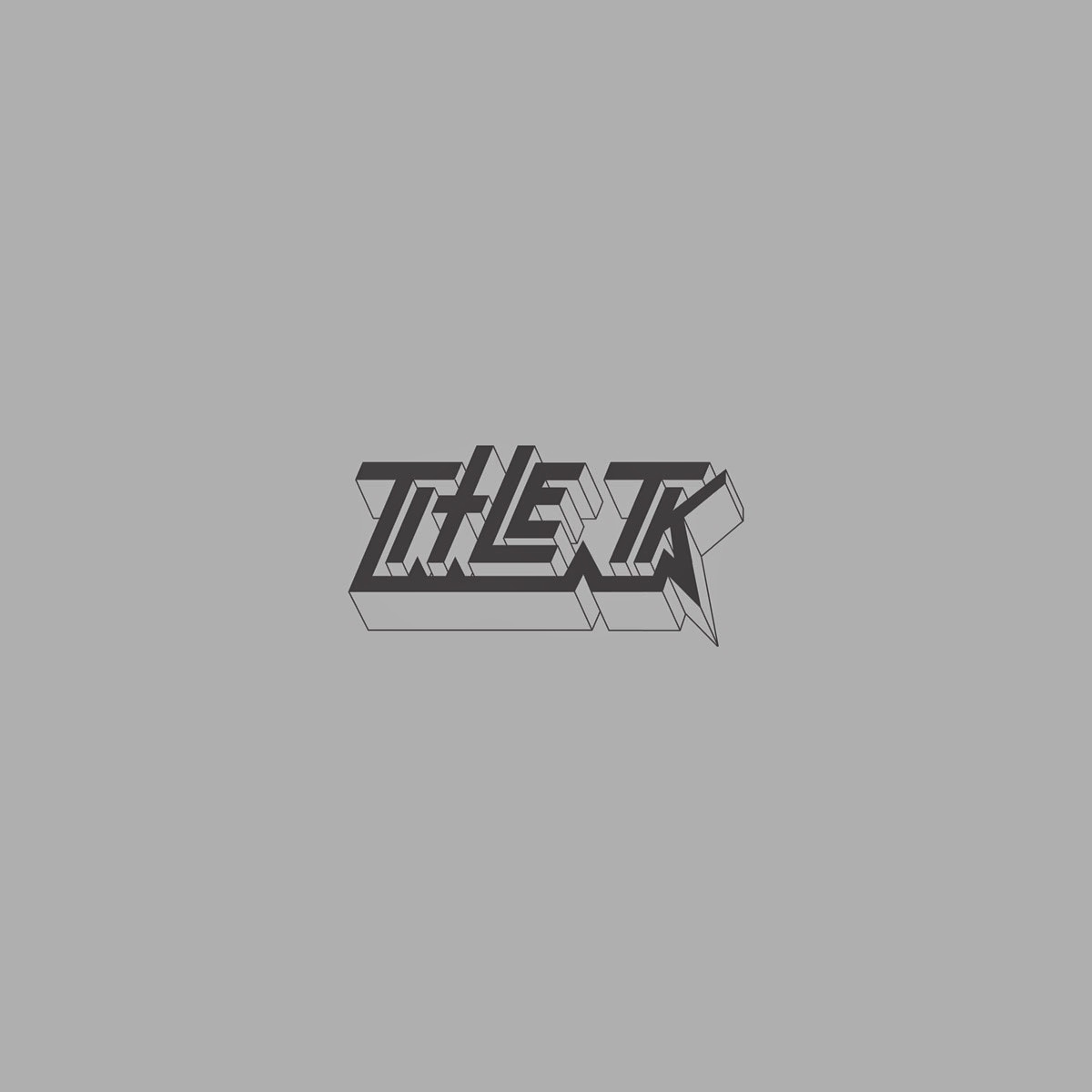 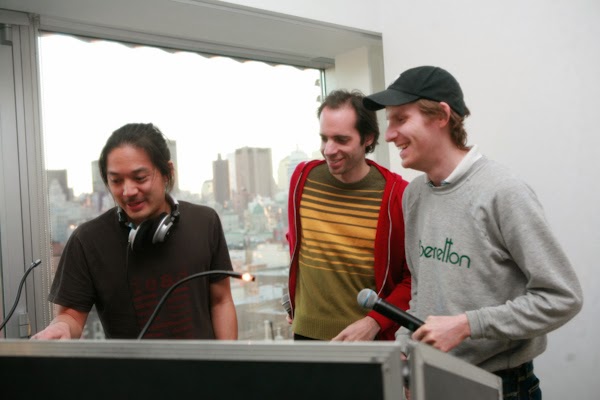 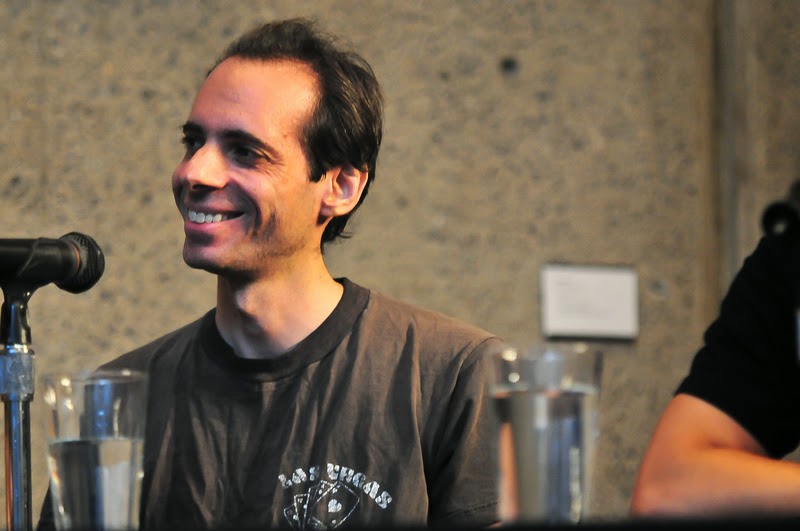 Title TK is a "banter-prone band" consisting of artist Cory Arcangel, curator Howie Chen and guitarist and author of Sound Art: Beyond Music, Between Categories Alan Licht (who is also currently playing as part of Lee Ranaldo's band The Dust). The group describes themselves as a cross between poet/critic "David Antin and Spinal Tap".

While the band do perform in concert (they appeared at Pop Montreal, and once opened for Bonnie "Prince" Billy) they do not play any music. ROCK$, their debut LP, is a studio recording of a conversation the three had about music. This recording has been transcribed and produced as an LP-like book. No actual audio is included. Their bio describes it as "the only full-length record ever made where every "track" is "non-LP.""

In the summer of 2010 the three participants found themselves discussing "the overabundance of bands in the world these days" and joked about presenting their rambling conversations about music and pop culture as the work of a 'band'. Reading ROCK$ is like listening in on a conversation behind the counter at a record store, with the trio discussing a wide variety of performers (Deerhunter, Van Halen, Ben Stiller, Christina Applegate and Madonna) as part of their many tangents. At one point, for example, the three attempt to identify every band signed to the influential 4AD roster (the group’s name - which is placeholder text in publishing, meaning “title to come” - was also used as the title for an album by 4AD group The Breeders).

The "LP" was released in October of last year, and is available from the publisher, here, for $24.99.