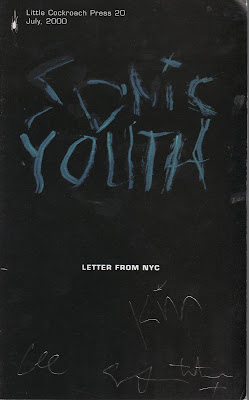 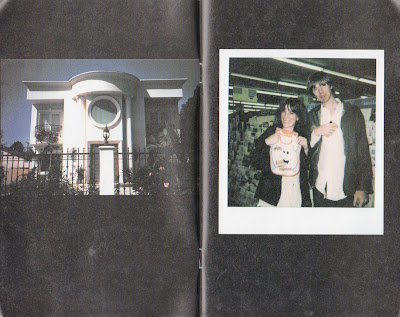 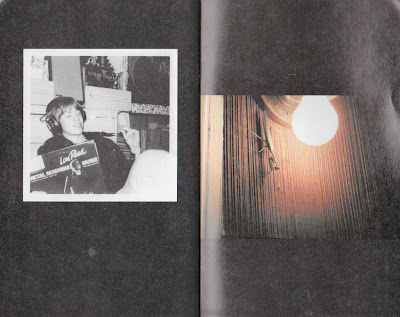 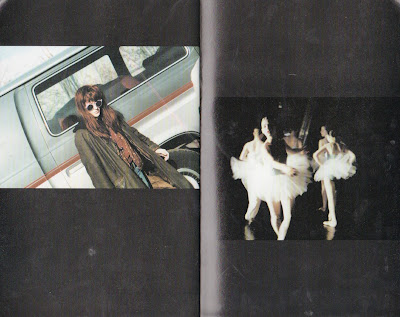 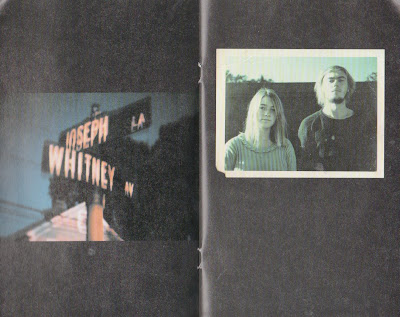 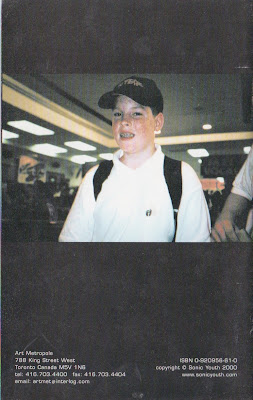 The final entry in the Little Cockroach Press series is by the band Sonic Youth (Kim Gordon, Thurston Moore, Lee Ranaldo and Steve Shelley). Highlights include Thurston shopping for Halloween costumes with Patti Smith, a shot of Kim that looks like it could’ve been taken at the height of grunge but actually predates that era by about twenty years, Macaulay Culkin in a tutu (taken from the video for the song Sunday, directed by Harmony Korine) and a young Thurston wearing headphones, rockin’ out to Lou Reed’s Metal Machine Music (which, for those unfamiliar with the record, consists entirely of guitar feedback).

The issue led to Art Metropole hosting the exhibition Sonic Matters and to the ‘bootleg’ reprint of the Sonic Death ‘zines.
Labels: Art Metropole, Sonic Youth, The Little Cockroach Press